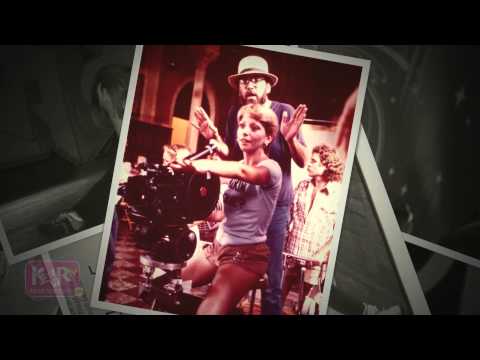 We are proud to name Mrs. Jackie Sleight the first ever Lifetime Achievement Award recipient in Industry Dance Awards  (formerly known as, KARtv Awards) history in 2012. From dancer to choreographer to director, she has worked with some of the biggest names in entertainment such as, Paula Abdul, Rod Stewart, and Barry Manilow. Jackie’s dance groups “A Sleight Touch” and “Boys’ Club” each won several shows and ultimately the Grand Championship, on the 80’s television phenomenon, Star Search. Jackie was also the innovator for the fitness trend, “Freedance” that took place over the country and is credited for changing Aerobics.

In 1999, Jackie Sleight and Dave Carter founded the innovative L.A. Dance Magic. The mission of the company is to provide a nurturing learning environment where students can feel safe to explore and challenge themselves with new movement styles and  taught the business aspects of entertainment. Jackie is most known for her inspiring ways and pushing dancers to their potential as she admits that her first love is teaching; she is often described as a “teacher’s teacher.” See how she has inspired so many of today’s successful choreographers in our 2012 Lifetime Achievement Award dedication video.